Get Huawei P9 with Best Prices in UAE 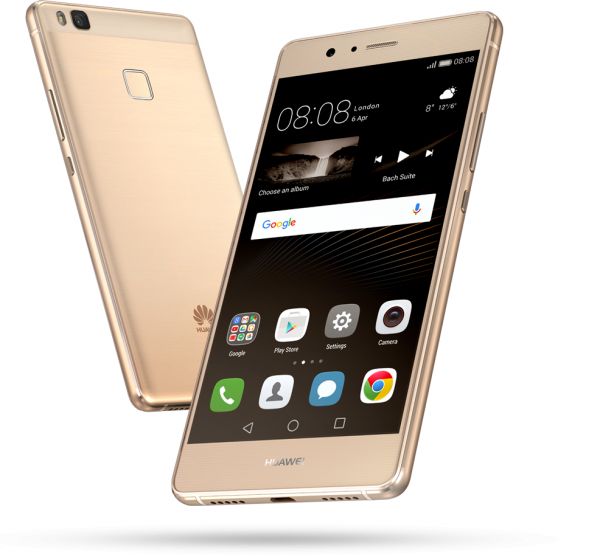 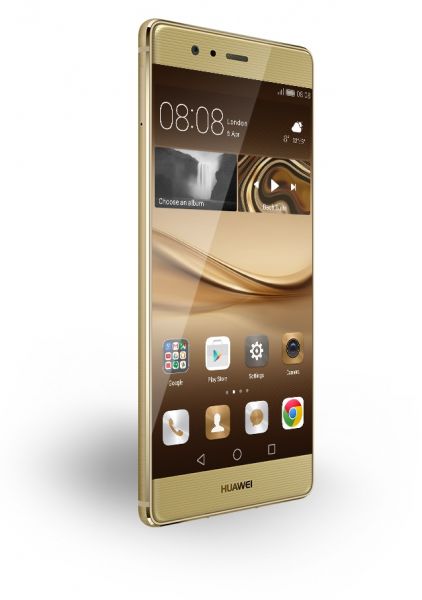 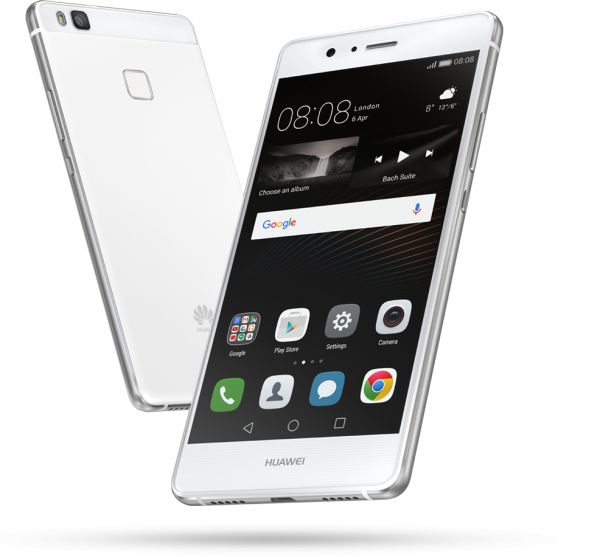 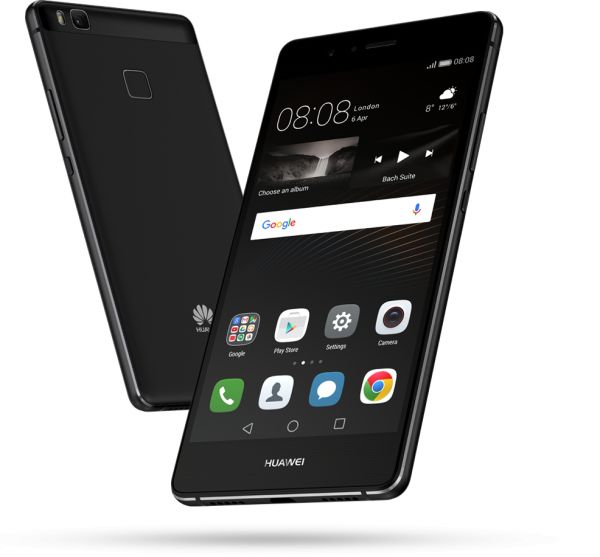 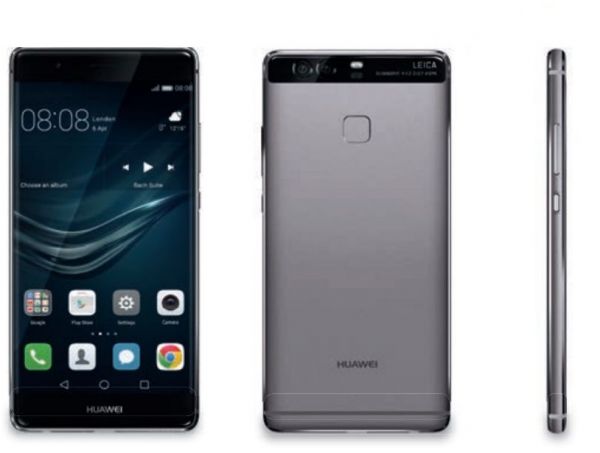 Huawei P9 Price in UAE- A Phone With An Extraordinary Camera

Huawei has been taking its competitors seriously, and it shows in P9. It has done a lot to reserve a place in the market. However, it needs to impress people. P9 came in 2016 at a price that charmed everyone. Most importantly, its camera stole the limelight. Here’s what you must know about this phone.

In P9, you can see a refined version of P8. The phone is compact and has 145mm height, 71mm width, and 7mm thickness. It weighs 144 grams with an all-metal unibody and its chamfered edges add to the beauty of its look. You can see the antenna lines on the top and the bottom of the phone.

Its 5.2 inches screen, that curves slightly on the edge, gives it a rounded feel. The bottom of the phone is slim with adequate space for the company’s logo since the three Android keys are displayed on-screen. The power and volume buttons are on the left and SIM, and microSD tray is on the right. The fingerprint sensor is on the back with the camera strip just above it.

P9 has a full-HD IPS LCD screen with Corning Gorilla Glass protection and 423 ppi pixel density. The screen is a little bright with decent black levels of IPS panel and 1080 x 1920 pixels resolution.

Huawei manufactures its own SoCs( system on chip). It uses them in their handsets through its subsidiary HiSilicon. Like all the other Huawei models, P9 also runs on HiSilicon Kirin SoCs chipset powered by the top-end octa-core Kirin 955 SoC. The processor has 2.5GHz for four cores and 1.8GHz for the other four.

It has 3GB of RAM and 3000mAh battery. Its 32GB of internal storage can be expanded up to 256GB using a microSD card.The single-SIM phone sports an NFC chip.

The camera strip has the twin autofocus camera lenses with the dual-tone LED flash. The right side of the strip carries the branding of the Leica. Side by side, sits two 12-megapixel camera sensors. One of them is the normal RGB sensor while the other one has the monochrome sensor.

It also has a hybrid autofocus system that uses phase and laser-detection together. The front camera is 8 megapixel while the rear camera is 12 megapixels.

P9 comes with quite a handful of sensors like Gyroscope, Compass/ Magnetometer, Ambient light sensor, Proximity sensor, and Accelerometer. However, it lacks a barometer and temperature sensor.

P9 costs around 2,088.90 AED in UAE which sounds a little too much in exchange for its exceptional camera. However, if that’s all you are looking for, you can consider this phone because its camera beats the rest of them at this price range. We also provide Huawei Mate 8 Price in UAE for you.